DUNDAS, Ont. – For the first time ever, the Dundas Real McCoys have won the Allan Cup, claiming Canada’s 106th National Senior Championship with a 3-2 overtime victory over the Clarenville Caribous in Saturday’s championship game at J.L. Grightmire Arena.

Randy Rowe scored the game-winning goal 13:42 into the extra period, making Dundas the fifth host team in the last decade to win the national championship, and second in as many years; the Bentley Generals won on home ice last year.

Darryl Smith had both goals in regulation time for the Real McCoys, who were making their first-ever appearance in the championship game, while Mike Mole finished with 51 saves in the Dundas goal.

Cam Fergus scored twice, both on the power play, for the Caribous, who lost in the championship game for the second year in a row. Clarenville goaltender Jason Churchill stopped 38 of 41 shots.

The Allan Cup is one of the oldest club-team hockey competitions in North America, having been first competed for in 1908. Only once in the past 106 years, in 1945, has an Allan Cup champion not been crowned.

For more information on the 2014 Allan Cup, please visit www.allancup.ca. 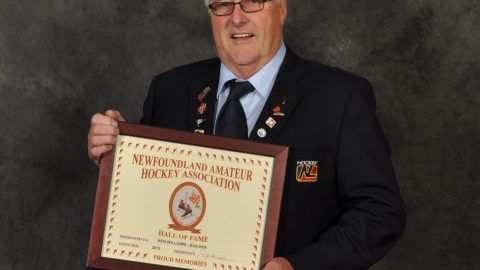 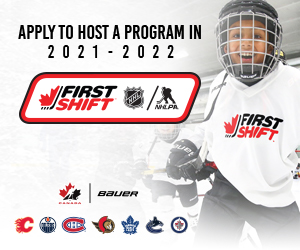 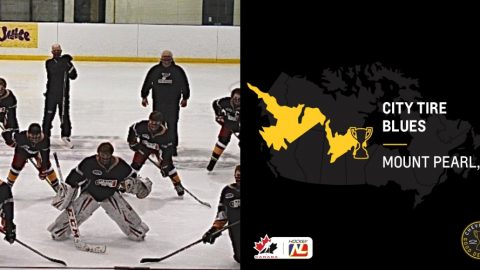