Hockey Newfoundland and Labrador announced the roster of players for each of the four High Performance Program (HPP) teams that will be competing in the 2013 Atlantic Challenge Cup that will take place Friday, October 11th through Monday, October 14th at the Red Ball Internet Centre in Moncton, New Brunswick. This year will mark the 18th anniversary of the Atlantic Challenge Cup.

For the Atlantic Challenge Cup a total of 80 players were selected to represent the four teams after being identified during the 2013 Provincial/High Performance Camps held in Gander over the month of August.

The High Performance Program is dedicated to providing a high level of development opportunities to all participants and the primary focus is on player development and identification. The Program exposed participants to high levels of coaching and training methods, developmental and educational curriculum, and consistent evaluation criteria standards both on and off the ice.

Many players from this program have gone on to play for Regional and National Men’s and Women’s teams in Canada. To view the 2013 Atlantic Challenge Cup/HPP Rosters CLICK HERE

If you require more information on the Atlantic Challenge Cup such as rosters, schedules and live scoring, please visit the tournament website www.atlanticchallengecup.ca 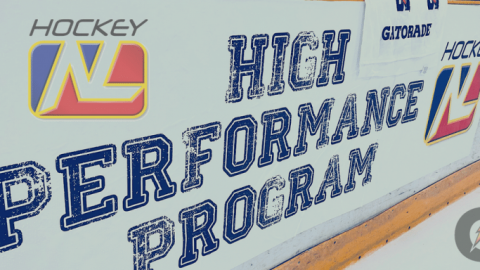 Passing of the Late Gerald Taylor