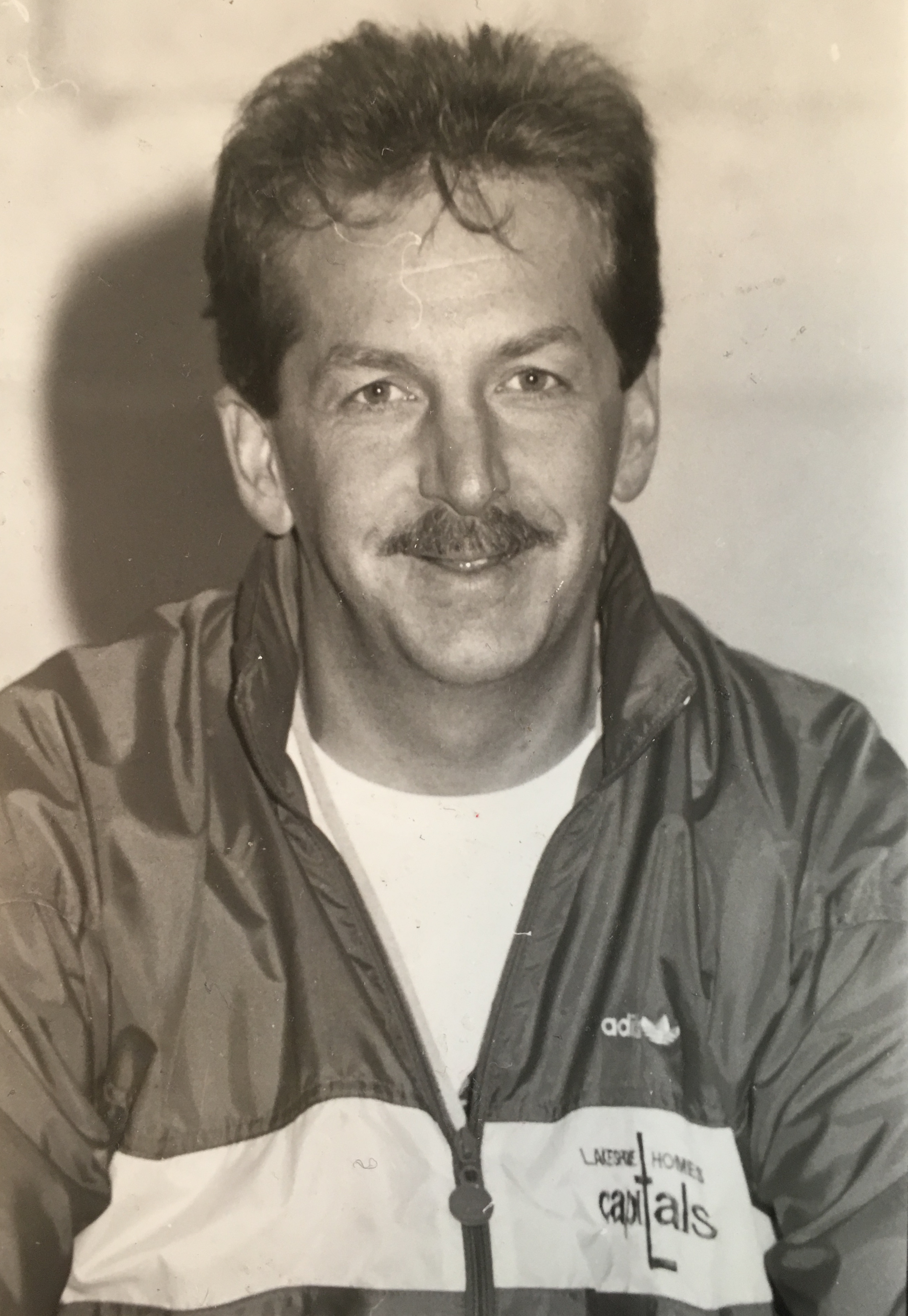 Jackman, a St. John’s native, was a star player before going on to coach many elite teams. A standout high school player with the Bro. Rice Celtics, Jackman starred in junior hockey with the Brickbats and St. John’s Junior Caps, along with Claude Brown’s Gander Junior Flyers. He also toiled with the Brockville, Ont., Braves for one season.

Following junior hockey, Jackman skated for the St. John’s Capitals before moving to British Columbia and suiting up for the Port Alberni Islanders in the B.C. senior amateur league.

After returning home, he played four years of provincial senior hockey with the Caps and Shamrocks. In 1982, the Grand Falls Cataracts added Jackman to their roster for the Allan Cup.

Moving from the minor ranks into junior, Jackman led the Junior 50s to three straight St. John’s junior championships and won three coach of the year awards. He was also the top coach in the Avalon East Senior Hockey League in 1993-94 with Outer Cove.

In 1995, Jackman was head coach of Newfoundland and Labrador’s Canada Winter Games men’s hockey team, a squad which included future NHLers Daniel Cleary and Harold Druken, along with Keith Delaney and Jeff Sullivan, who also would be NHL draft picks.

His final year of coaching came in 1998-99, when he led the St. John’s Maple Leafs to the provincial midget championship and his second Atlantic Air Canada Cup championship appearance.

Jackman passed away in 2004, one day after his 50th birthday.