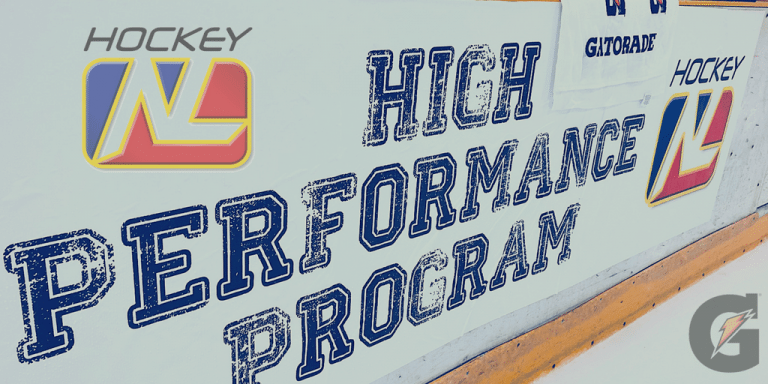 Grand Falls-Windsor, NL- Hockey NL Board of Directors are not changing the eligibility requirements for their High Performance Program that has come under question in recent days. The High Performance Program is established to identify the most talented young hockey players and to provide these players with an opportunity to compete regionally and nationally with Team NL.

To improve the female game, Hockey NL established the following eligibility requirements to their policy manual in April 2021.

Female players must be registered in good standing in Female hockey within Hockey NL. Exemptions can be requested in the following categories effective September 1, 2021:

Tracey Hatcher is the Chair of Female Hockey for the province and says female hockey has been growing exponentially in NL and had a large increase in registrants for the High Performance Program this Spring. “The quality and skill level of our female players has been constantly improving,” said Hatcher.

Although the association currently has over 2,200 registered female players, female participation remains underrepresented and therefore, female players during the hockey season have the option to register on two teams. Both Hockey Canada and Hockey NL have two divisions of club hockey during the hockey season for each age group, a female team, and an “open” team, not gender specific.   Media reports indicated that players were denied due to playing on boys’ teams. This is not factual, there is no such division titled boys, as there are a number of female players who play on both open teams and female only teams in the province and are eligible for the High Performance Program.

Hatcher says that the requirement was communicated to all previous High Performance Participants and Minor Hockey Associations beginning in June of 2021 and the parents were aware of this new policy before they made registration decisions for the 2021-2022 hockey season. “Exemption requests were received from players prior to the deadline of July 31, 2021 and based on the new rules, players made decisions as to which programs they would register in, knowing that if they chose not to register with a female hockey team, they would not be allowed to participate in the High Performance Program in the Spring of 2022”, remarked Hatcher.

Of the fifteen applications received only two were denied. Hockey NL also accepted late applications to be fair to all as it was the first year of the requirement.

Arnold Kelly, the President of Hockey NL, says “The Board recognizes that many families made decisions before the start of the season to align with the new policy and the board was not prepared to reconsider before the end of the season,” said Kelly.

Hockey NL is committed to an inclusive and equitable programming within the organization.

Hockey NL, on an annual basis, reviews all policies, to ensure they align with the mission statement to foster a safe, fun, and inclusive hockey experience. Kelly said, “We are committed to reviewing and evaluating this new policy and the impact it has on the membership over the next few months.”