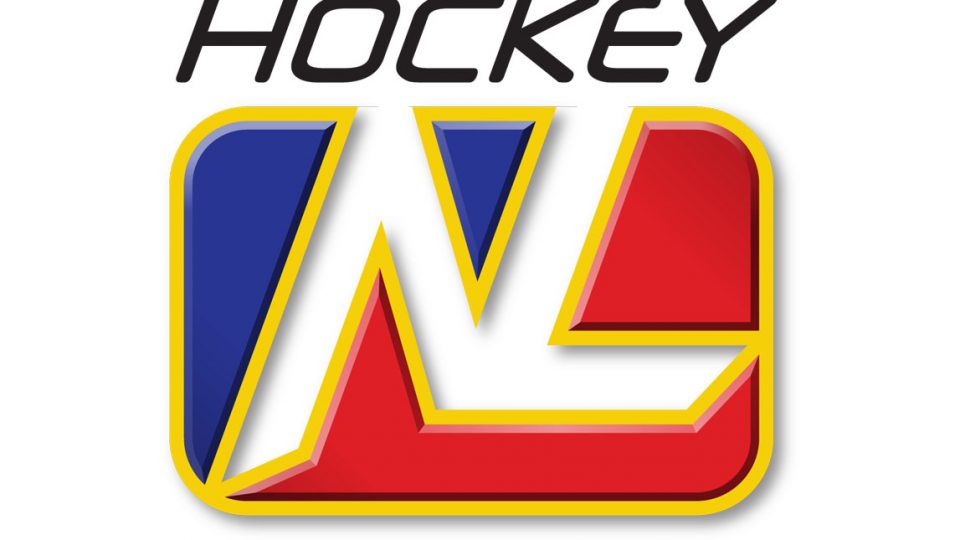 Please be reminded in order to leave space for potential additional registrants between January 10th and February 10th the final date for registration, you must have unused registrations remaining on the maximum registration numbers as per the aforementioned paragraph. A Team which has the maximum number of registered Players on its Roster on January 10 shall not be permitted to register any further Players during the current Season. A Team which has fewer registered Players may, if it has allotted but unused registrations, register eligible Players until the Final Registration Date, but once a vacancy on the Roster has been filled it may not be used again.

Teams’ HCR Rosters must meet the limits described by no later than 4:30 NL time, January 10. Any Team failing to meet this deadline shall be declared ineligible for further competition until the preceding outlined provisions are met. Noncompliance shall result in all Players being declared Released from the Team, under the authority and guidelines of Hockey NL.

Registered Players who are released from the Team’s Roster as of January 10 are automatically released as of this date and may register and play with any other Team if otherwise eligible.

A Player registered with a Junior Team who, prior to January 10 in the current Season, is injured or becomes medically unfit to play for the balance of the Season, may be included on the January 10 Roster but would not count in the total number of registered Players and allotted but unused registrations. Any such Player will not be able to compete for the balance of the Season and a medical certificate, satisfactory to the Member must be provided.

Any Team which registers the maximum number of players permitted by the applicable Roster cut down date, shall lose title to all other Players on its final Roster from the previous Season.

A Team wishing to continue to hold title to Players registered from the previous Season must name those Players on its Roster as of the January 10 date, but in no case shall the total number of Players be more than the maximum number permitted on this date.

If a Player’s name appears on the January 10 Roster of a Team during the current Season without that Player having agreed to that current Season registration, he will be automatically released from that Team as February 10 of that same Season.

Any Player Released on or before January 10, may register with another Team on or before the Final Registration Date.

Players Released from Hockey Canada Teams after January 10, shall be ineligible to play with any other Hockey Canada or USA Hockey Team in the current Season.

No Team shall be able to replace a Player Released after January 10, with any other Player under any circumstance.

Players Released from a Team in any other Federation after January 10 shall be ineligible to play with any Hockey Canada Team for the balance of that Season.

Should a Player wish to re-sign with his former Team after being released by that Team, he may do so only by obtaining a new Player’s registration.

Players participating on a varsity or junior varsity team at a College or University after January 10 of the current Season shall be ineligible to participate with a Team for the remainder of that Season (does not apply to Female Hockey other than Teams participating in League, Regional and National playoffs leading to the ESSO Cup).

Should you have any questions on this new process, please contact the Hockey NL Branch Office.

U7 AND U9 STRUCTURE & JAMBOREES