There is arguably no more important role in hockey than that of the coach, who is tasked with guiding young players not only on the ice, but off it as well. They are leaders in hockey, and leaders in life.

Hockey Canada and BFL Canada are on the hunt for the country’s best women’s hockey coaches, and they are calling on players and parents from coast to coast to coast to nominate coaches who have made significant contributions to the game.

What can my coach win?

Twenty-two provincial and territorial winners will be selected – two from each of the 10 provinces, and two from the northern territories. Each province/territory will have one community winner and one high-performance winner. Those winners will receive $1,000 each.

From that group of 22, two coaches – one community and one high-performance – will be named national winners. Both will receive a trip to the 2021 IIHF Women’s World Championship, April 7-17 in Halifax and Truro, N.S., as well as $2,500.

Who is choosing the winners? 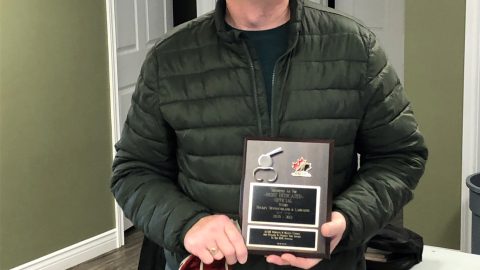 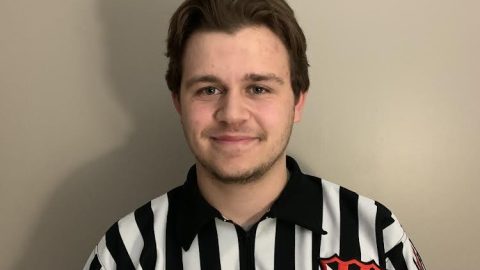