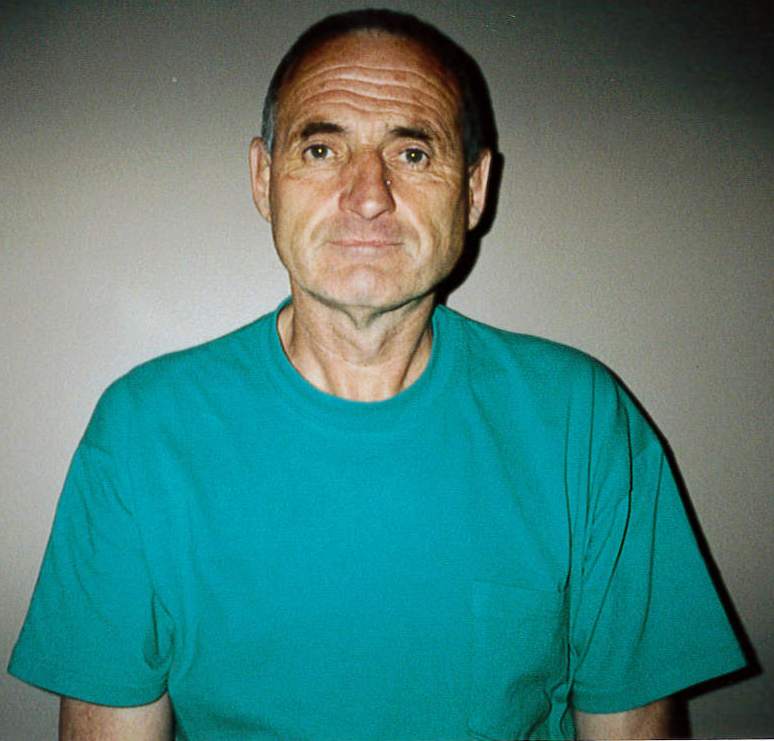 Hynes was a fearless winger who made constant and valuable contributions to the success of the Corner Brook Royals in provincial senior competition for the Herder Memorial Trophy from 1965 to 1978. A strong and speedy skater, he utilized his rangy stature to operate with rewarding results along the boards and in the corners. He was very, very effective, especially on offence but had the skill and ability to be an accomplished defender.

Playing most of his career on the right side for Hall of Famer Frank “Danky” Dorrington, Hynes utilized fine passing skills and exceptional work around the opponent’s goalmouth to compliment Dorrington’s playmaking ability and his goal-scoring touch. Hynes was the ideal winger for Dorrington.

During his 12-year provincial senior hockey career he played 332 games for Corner Brook, often skating off injuries to perform for his team. Always among the top point-getters he finished his career with 216 goals and 340 assists for an impressive 556 points. He is the penalty minute leader in all-time Herder competition history with 701.

While a feared goal scorer and playmaker, Hynes brought a great more to the Royals. His enthusiasm was amazing and his upbeat approach to hockey paid great dividends for many Corner Brook teams in pressure situations. Nicknamed “Colonel” by his teammates, his attitude did much to relax his mates in the dressing room and to inspire them on the ice.

A rangy winger with exceptional skating ability, he could turn on a dime, battle hard and successfully in the corners and deliver shattering body checks with the best of his era. He never displayed fear and battled the toughest opposing players of his era with great success. Hynes was the type of player teammates were glad to have on their team and opponents wanted for a mate.

Hynes was an outstanding, hard working and honest hockey player who gave his best to the game every night and contributed greatly to the success of the Corner Brook Royals during his playing time.