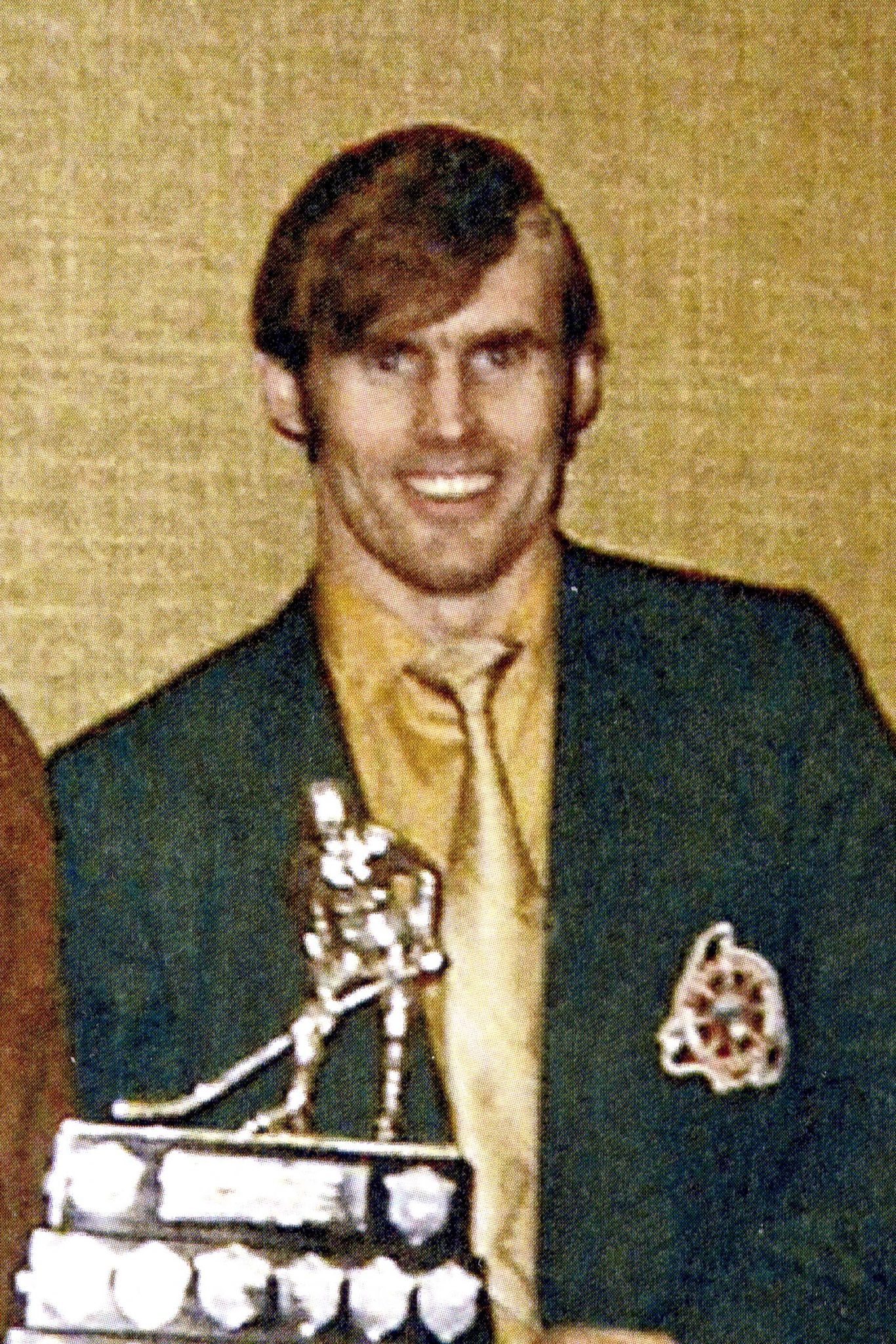 From his first high school hockey team at the age of 15, Leo Murphy was a leader and a fierce competitor. With the St. Michael’s Regional High School team in Grand Falls he learned quickly from coaches Neil Amadio and Brother Charles Slattery. He utilized his natural ability with top coaching and it was evident from the beginning that Leo Murphy would be a perennial all-star in every level of hockey in which he played, and that he would consistently provide exceptional leadership. His leadership ability was recognized by his election as captain of the majority of teams on which he played.

He played a major role in the provincial junior Veitch Memorial hockey victory by Grand Falls Junior Jays in 1961 and while performing with the junior leagues he moved up to the senior Grand Falls Andcos. In 1967 he was named to the Western Newfoundland all-star team in 1968 when the Grand Falls Cataracts won the Evening Telegram Trophy for first place in senior hockey. He was the team’s most valuable player and earned the best defenceman award for his performance in the semi finals against Corner Brook. When Grand Falls won the Herder Memorial Trophy and the provincial senior championship, Leo Murphy was named the club’s most valuable player and he played a big part in the repeat on the Herder Memorial in 1972. In all, he was a member of two Grand Falls teams that won the provincial senior hockey championship. In 1966, playing in the Grand Falls local league, he was named the best defenceman.

During his hockey career, Leo Murphy was a credit to the game, to Grand Falls, and to himself, and while he was a fierce competitor on the ice and an extremely effective defenceman who could perform well in any type of game, Leo Murphy provided great example as a role model. His overall hockey expertise was demonstrated during the 1973-74 provincial senior hockey season when he accepted the extra responsibility of playing coach and took Grand Falls to the Herder finals in two of the three seasons that he coached. One of the best hockey players within Newfoundland and Labrador, Leo Murphy contributed greatly to hockey during his 15 year career.