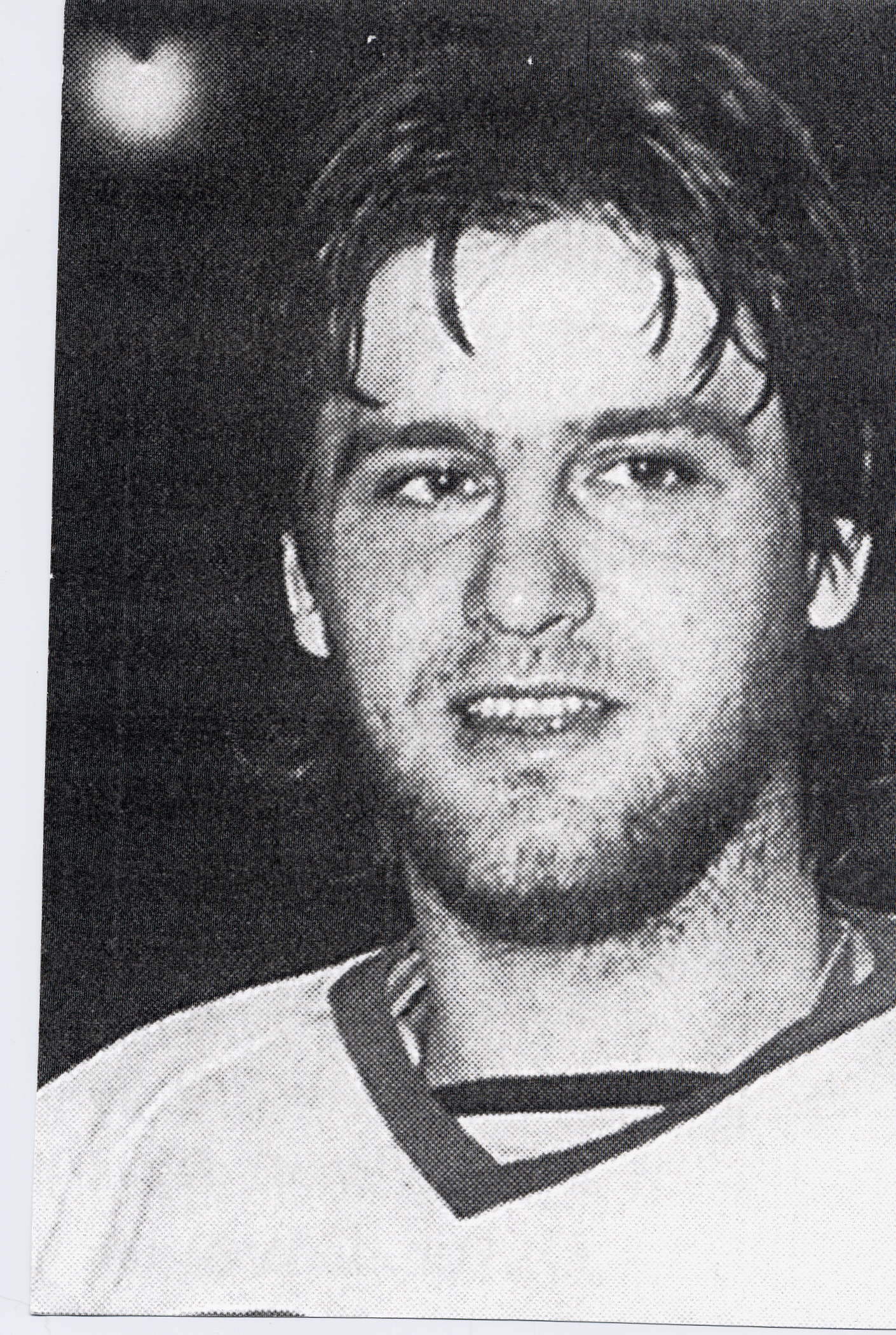 Roger Kennedy brought excellent puck stopping tools to his top-notch career as one of the finest goalies to ever play hockey within Newfoundland and Labrador. While backstopping four teams to provincial senior hockey championships and Herder Memorial Trophy victories, he displayed the ability to perform extremely well in any and all situations. Roger was certainly ahead of his time in respect to mastering the skill of puck-handling and control.

With the four champions and with every other team of which he was a member, Roger Kennedy was an important factor and provided teams at all levels of hockey with dependable, often spectacular, goalkeeping. He excelled in province wide competition from 1980 to 1988 and returned to exceptional performances in the revised senior hockey operation from 1990 to 1994.

His four Herder wins came with four different clubs, demonstrating the value of his puck stopping ability. He was a champion with Grand Falls Cataracts in 1982, with Stephenville Jets in 1983, with St. John’s Capitals in 1990 and with Badger Bombers in 1992.

His senior career started in the 1980-81 season as he was voted Rookie of the Year with St. John’s Blue Caps and he was named Most Valuable Player for the 1982-83 season with St. John’s Capitals.

Another indication of his ability was shown during the 1991-92 American Hockey League season when he was backup goalie for the St. John’s Maple Leafs for six games.

Prior to moving into senior ranks, Roger Kennedy enjoyed considerable success at the school and junior levels. These seasons certainly prepared him for the provincial senior league and allowed him to perform at the very high level that he did.