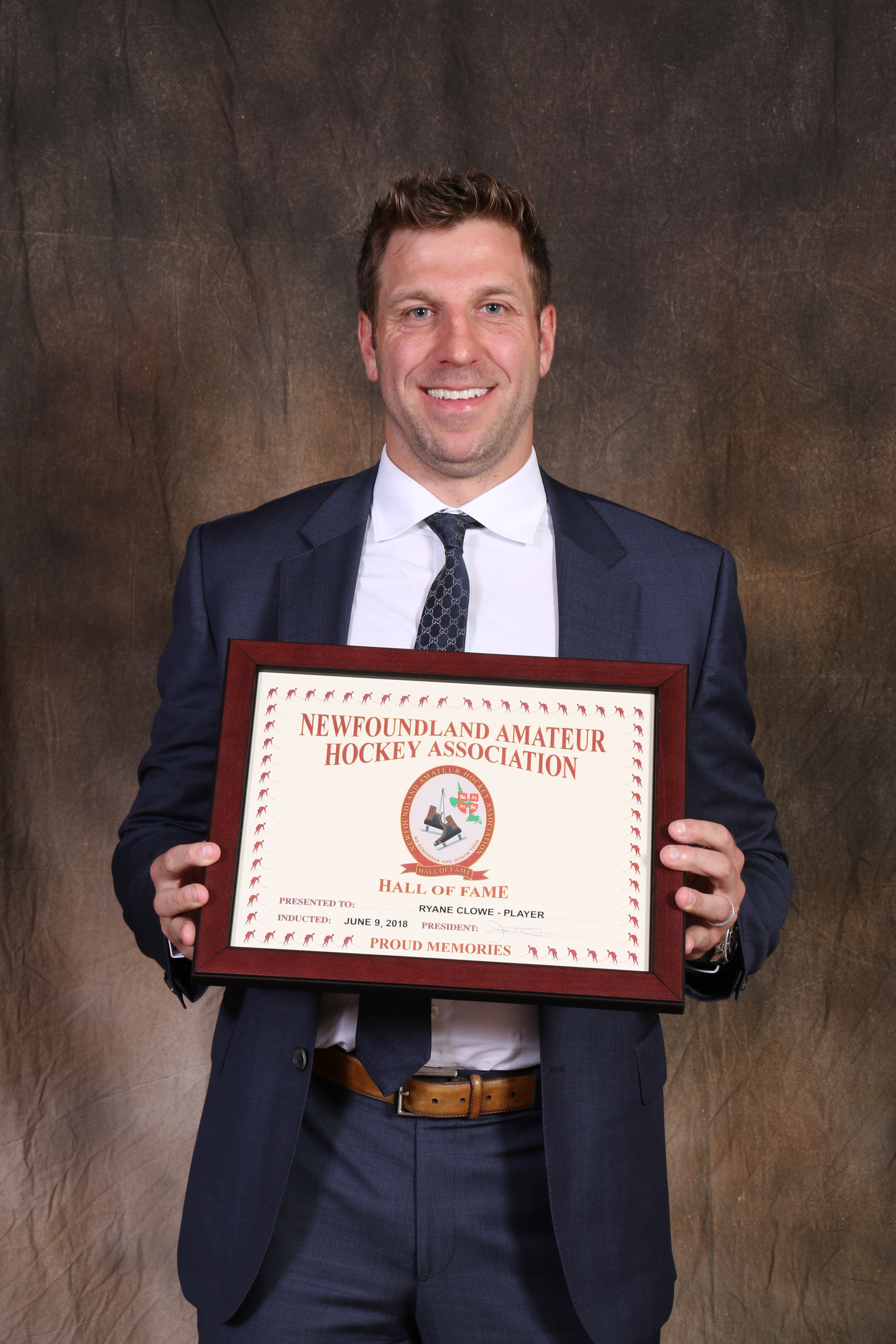 A Fermeuse native who grew up in Mount Pearl, Clowe enjoyed a 12-year professional career, 10 of those spent in the National Hockey League.

During a four-year span between the 2008-09 and 2011-12 seasons with the San Jose Sharks, Clowe was one of the league’s most effective wingers, bringing a combination of toughness, leadership and scoring to the Sharks, averaging 20 goals, 54 points and 94 penalty minutes.

After getting traded to the New York Rangers and later signing as a free agent with the New Jersey Devils, Clowe’s playing career was cut short in 2014-15 due to concussions.

He’s currently an assistant coach with the Devils.