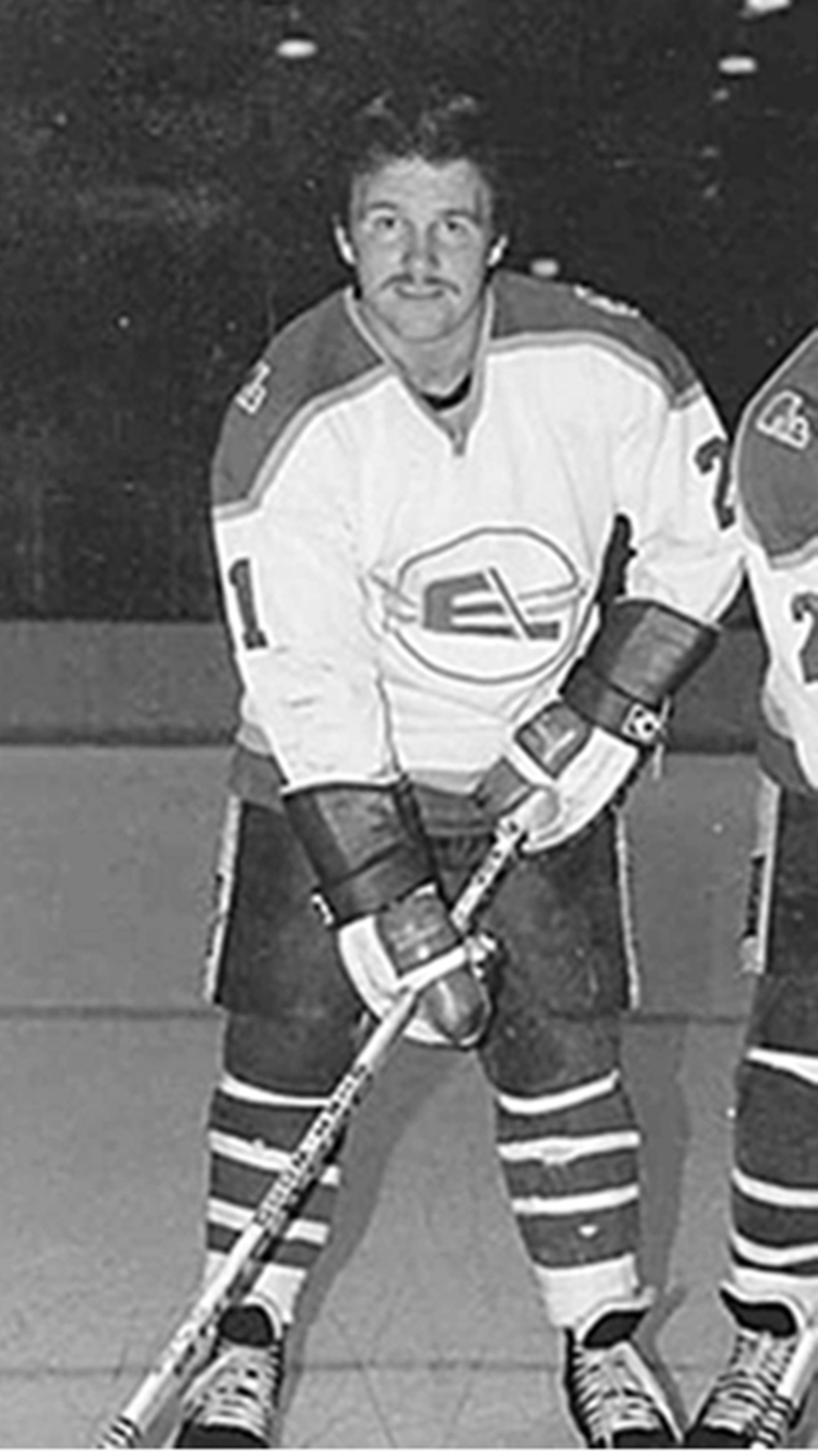 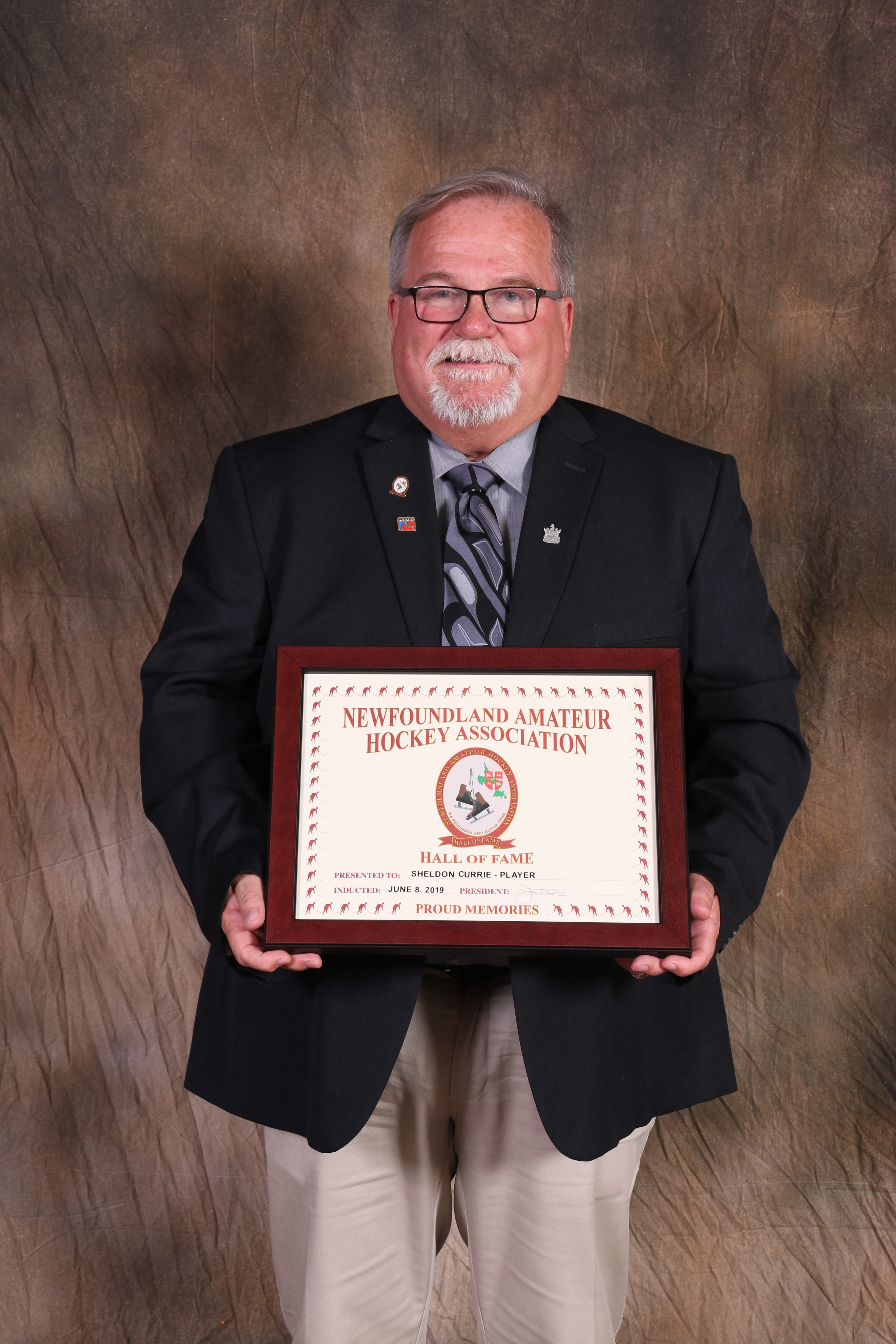 He wasn’t the biggest player on the ice, but Sydney, N.S. native Sheldon Currie gave no quarter during his five seasons in the Newfoundland Senior Hockey League.

Currie was one of the toughest in provincial senior hockey during the mid-to late 1980s, and he was also one of the league’s top scorers during that time.

Arriving in Newfoundland for the 1983-84 season, Currie would win a Herder Memorial Trophy and an Allan Cup during his five-year stay in the province.

Currie suited up for three teams — the Stephenville Jets, Port aux Basques Mariners for a season (where he was the player-coach) and the Corner Brook Royals.

He won a Herder with the 1983-84 Jets, and after the Jets were eliminated by the Royals in the 1986 Herder final, he was added to the Corner Brook roster for the Allan Cup.

Currie had two goals and three assists in the final game of the Allan Cup championship in Nelson, B.C. as the Royals beat the host squad 7-0 to sweep the series.

In 200 games played in Newfoundland, Currie averaged almost two points per game with 186 goals and 210 assists for 396 points.

Most impressive is the fact he finished amongst the league’s top 10 scorers in each of his five seasons — fifth in scoring in his rookie year, third, fourth and 10th in scoring twice.

He’s 26th in all-time provincial senior hockey league scoring, and his 570 penalty minutes place him 10th on the all-time list.