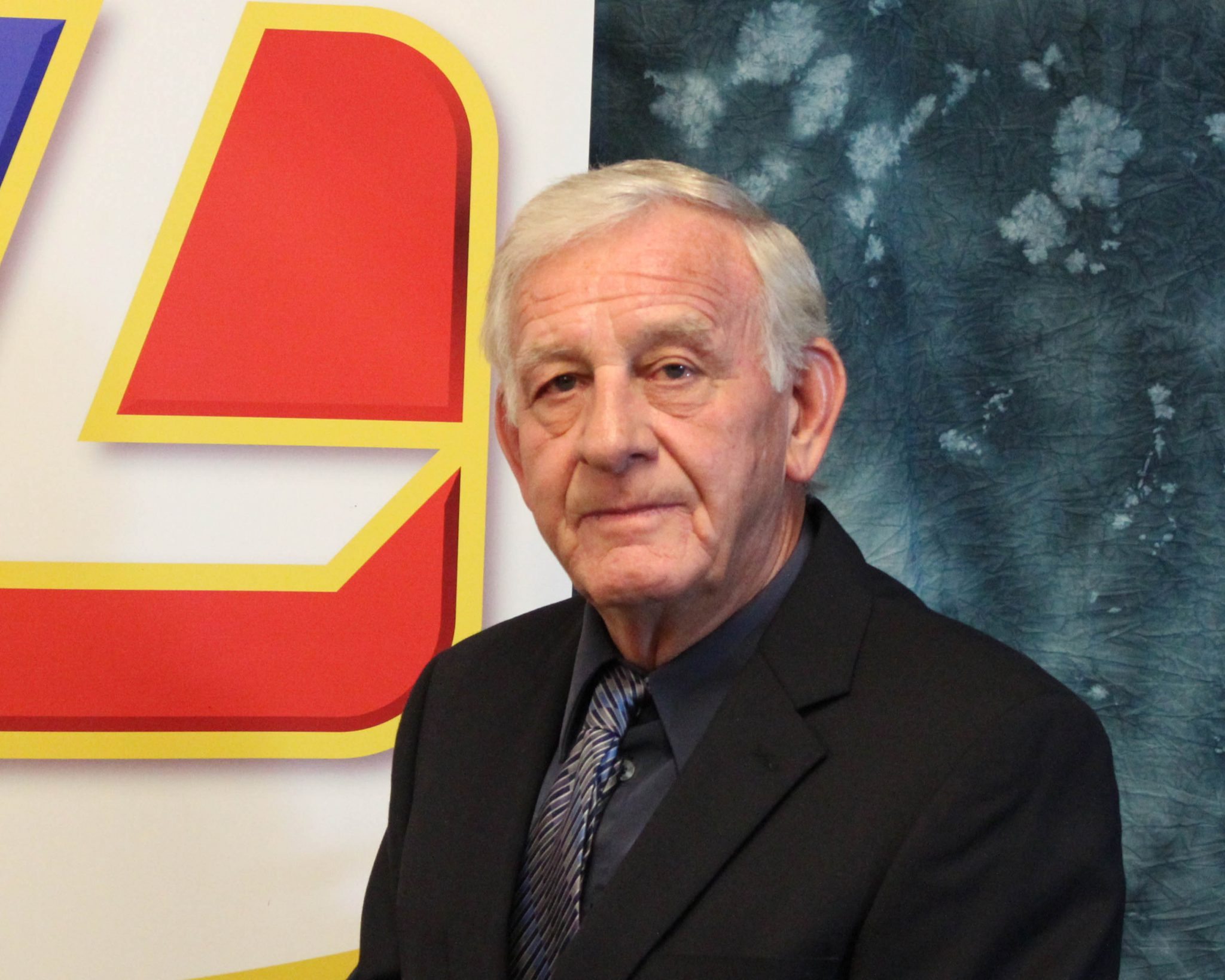 Art Barry put together a hockey career that involved high level playing and extremely valuable administration that lasted for more than 50 years. It began in 1955 within the Corner Brook Minor Hockey Association and concluded in 2012 when he completed his service as Western Director for Junior Hockey for Hockey Newfoundland and Labrador. Between these years he compiled a record of dedication and commitment to senior hockey within the province and earned exceptional achievements as a hockey player.

Upon retiring as a player in 1980 he moved quickly and successfully into the administration aspect of hockey and served as a member of the Stephenville Jets management from 1980 to 2012. He filled a variety of positions within the club’s Board of Directors but spent most of that time as its President. During his tenure with the Stephenville Jets, the club would go on to become one of the strongest teams within the history of provincial hockey, due in great measure to his hard work. The club won two Herder Memorial Trophies as provincial senior hockey champions and participated in national Allan Cup and Hardy Cup championships.

He was a vital component in forming the West Coast Senior Hockey League in 1999 and served as both its director and president until 2008. This league evolved into the provincial senior hockey league.

Included in his contributions was service as HNL’s Senior Council Western Director for eight years and as HNL’s Junior Council Western Director for two years. He is a recipient of the C.J. McCarthy Award for dedication and commitment to senior hockey within the province, the President’s Award and the Junior Merit Award and served as a member of the provincial Hockey Hall of Fame Selection Committee and Board of Directors from 1999 to 2012.