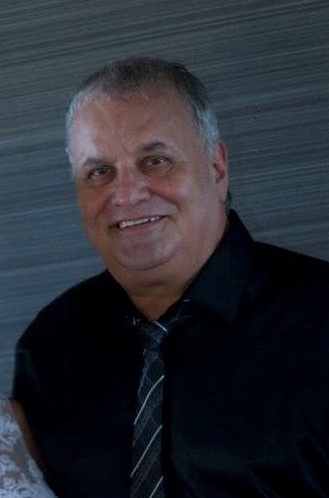 Few messed around with the big, hard-hitting defenceman, but there was more to this Sydney, N.S. native’s game than physicality.

Prior to arriving in Newfoundland in 1981-82, the start of an eight-year Newfoundland Senior Hockey League career, all with the Stephenville Jets, Morrison played six seasons in the old World Hockey Association where he once (with the 1974-75 San Diego Mariners) hit the 81-point plateau. During his time in the WHA, in which he was an all-star, Morrison also played with the Indianapolis Racers, and drew the lone assist on the first pro goal scored by a 17-year-old Racers forward by the name of Wayne Gretzky.

Morrison closed out his pro career in 1979-80, suiting up for 41 games for the NHL’s Colorado Rockies.

Morrison’s arrival in Stephenville was the start of something special. He would win two Herder Memorial Trophy championships in Stephenville, and would eventually become the Jets’ player coach.

A big, tough, imposing figure on the ice, Morrison showed there was more to his game by scoring 76 goals and 177 assists for 253 points in 266 games. His points total places him fourth on the all-time list for defencemen, behind only George Faulkner, Hubert Hutton and Nigel Facey, Hall of Famers all.