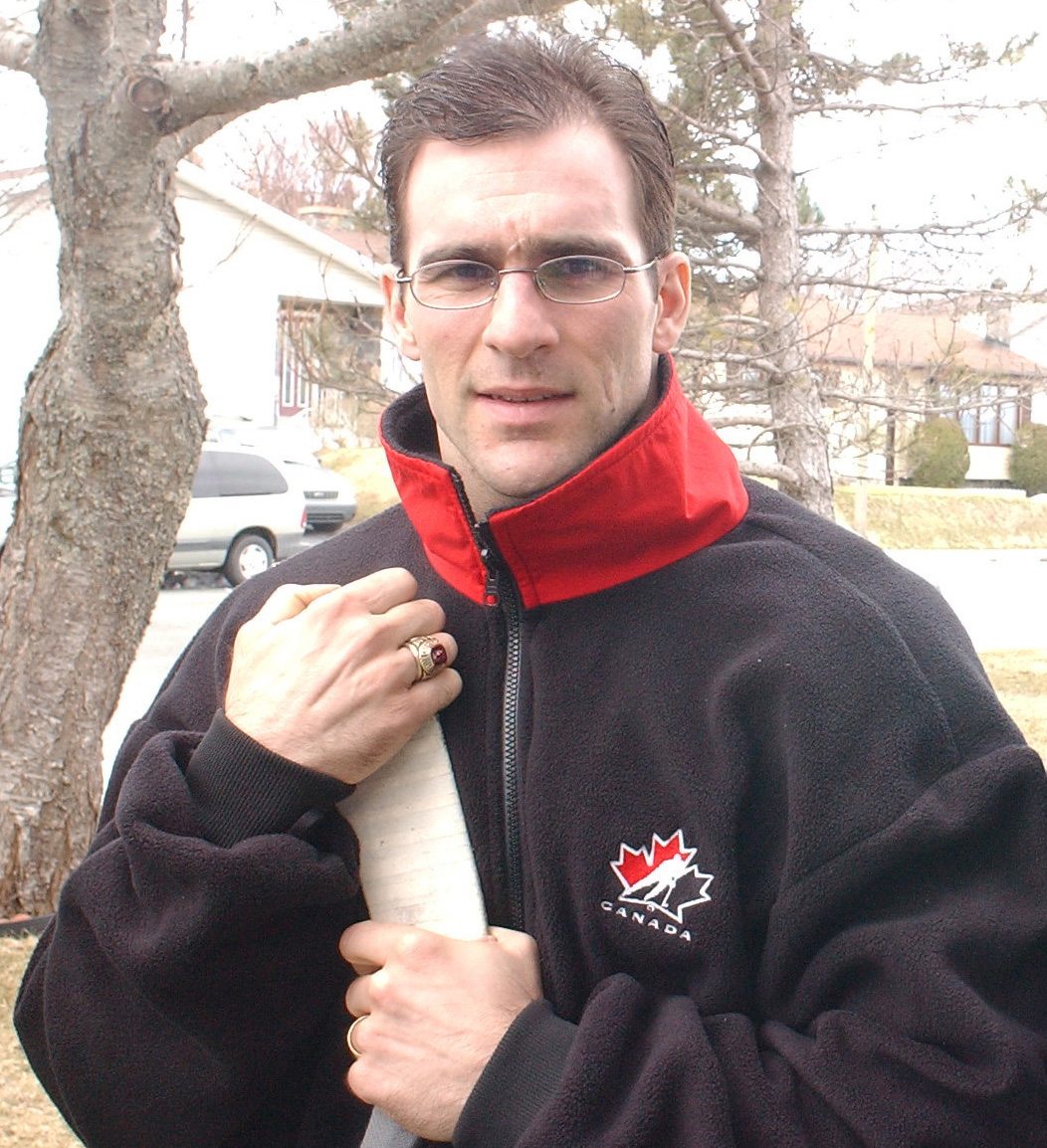 Drafted by the NHL’s Quebec Nordiques, he played 20 NHL games with Quebec and the Anaheim Mighty Ducks. He had an 86 point total in the American Hockey League in 1995-96 and then moved to Europe for 11 seasons in the German Elite League with the Cologne Sharks and Frankfurt Lions. In fact in 2006-07 he was the Lions playing general manager and he remained with the club until 2010.
Norris’ minor hockey career was in the Avalon system. At 15 he scored 8 goals in four games and was the Most Valuable Player at the Atlantic Bantam Championships. That was followed by a move to Athol Murray College in Saskatchewan, a renowned hockey institution.

Following his days at Athol Murray College, he attended Michigan State University on a full athletic college scholarship. He enjoyed All-American status at Michigan State and helped the Spartans to a pair of conference championships and two “Frozen Four” U.S. national final appearances.

While at Michigan State his teams compiled a 115-44-17 record as he played in two Frozen Four National Championships. Norris had 105 goals and 113 assists for 218 points. He had 44 goals and 83 points, won the CCHA Player of the Year Award, and was selected to the All-CCHA first all-star team and was also a first-team All-American pick. He scored 105 goals and 113 assists for 218 Michigan points. He ranked seventh in goals and points.

Norris established himself as an extremely competent player and hockey executive during his time in Germany and remains a much respected hockey personality by European hockey people. His decision to play the vast majority of his senior hockey in Germany is regarded as an excellent move by the winger.