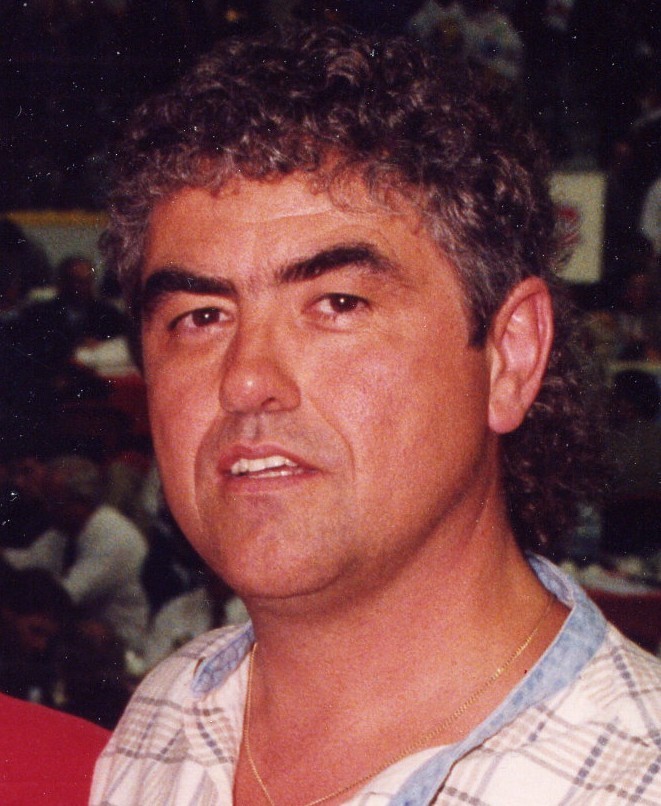 Terry Ryan Sr. was one of the finest hockey players this province has ever produced, and he achieved considerable personal success between 1969 and 1984, playing in some of the highest-level leagues in North America.

Extremely fast, hardworking and opportunistic, he came out of the Grand Falls minor and school hockey systems with a determined and confident outlook.

From 1969 to 1972, he was a top performer for the Hamilton Red Wings of the Ontario Hockey League, winning Rookie of the Year honors and team Most Valuable Player as he had 92 goals and 112 assists for 204 points. Drafted by the Minnesota Fighting Saints of the World Hockey Association, he had 13 goals and six assists in 76 games. It was in the WHA that he set a league record of six shorthanded goals in one season. He played in the International Hockey League for two seasons, was fifth in league scoring on year, and voted to the second all-star team with 52 goals and 90 assists for 141 points.

During seven seasons in provincial senior hockey, Terry Ryan Sr. played for Memorial University, the Gander Flyers, Mike’s Shamrocks, Stephenville Jets and St. John’s Capitals, collecting 84 goals, 173 assists, 247 points and 241 penalty minutes in 164 games. He was always an excellent promoter of hockey and contributed in many ways to the betterment of hockey in the communities in which he lived.

In addition to his great hockey career, Terry Ryan Sr. was a perennial all-star baseball player.